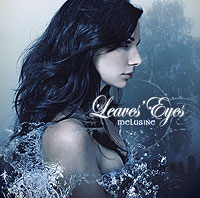 Today the brandnew May edition of Sonic Seducer magazine came out including a very special musical highlight: The exclusive 5 track “Melusine” EP from LEAVES’ EYES!

Check it out on the official LEAVES’ EYES facebook site: www.facebook.com/leaveseyesofficial

The “Melusine” EP contains exclusive tracks and versions of songs which have not been released in this form previously. The smashing titletrack was recorded only for this EP and this edition of Sonic Seducer magazine! Furthermore in the new May edition of Sonic Seducer you can read all about the brand new Leaves’ Eyes studio album ” Meredead”, which will be released on april 22!

4. The Battle Of Maldon (Remastered Version) 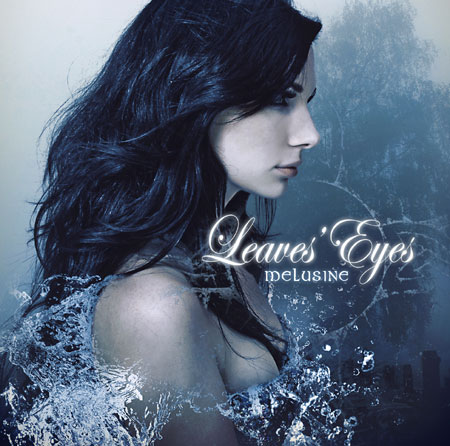